This is the first release in the Get Lost series, which continued on with "Get Lost II" and "III", the last of which was a limited 7", then the massive two CD compilation, and finally a line of raves were thrown under the same headline.

We kick off with Streac's "Intersphere". This Steve Rachmad production has remained a sort after techno classic. A light percussive track with a great atmosphere, a natural born, peak time anthem. Next is the mellow "Bells" by Ultra aka. Orlando Voorn. This fantastic break beat based groover, plays with slight pitch bends of the beautiful melody.

First up on the B-side is the oddly titled "Orange Banana" by Mark Broom. A great, floor friendly tune for any intended purpose. Baby Ford completes this incredible line up with "Ilan". A deep, slightly melodramatic, house track. 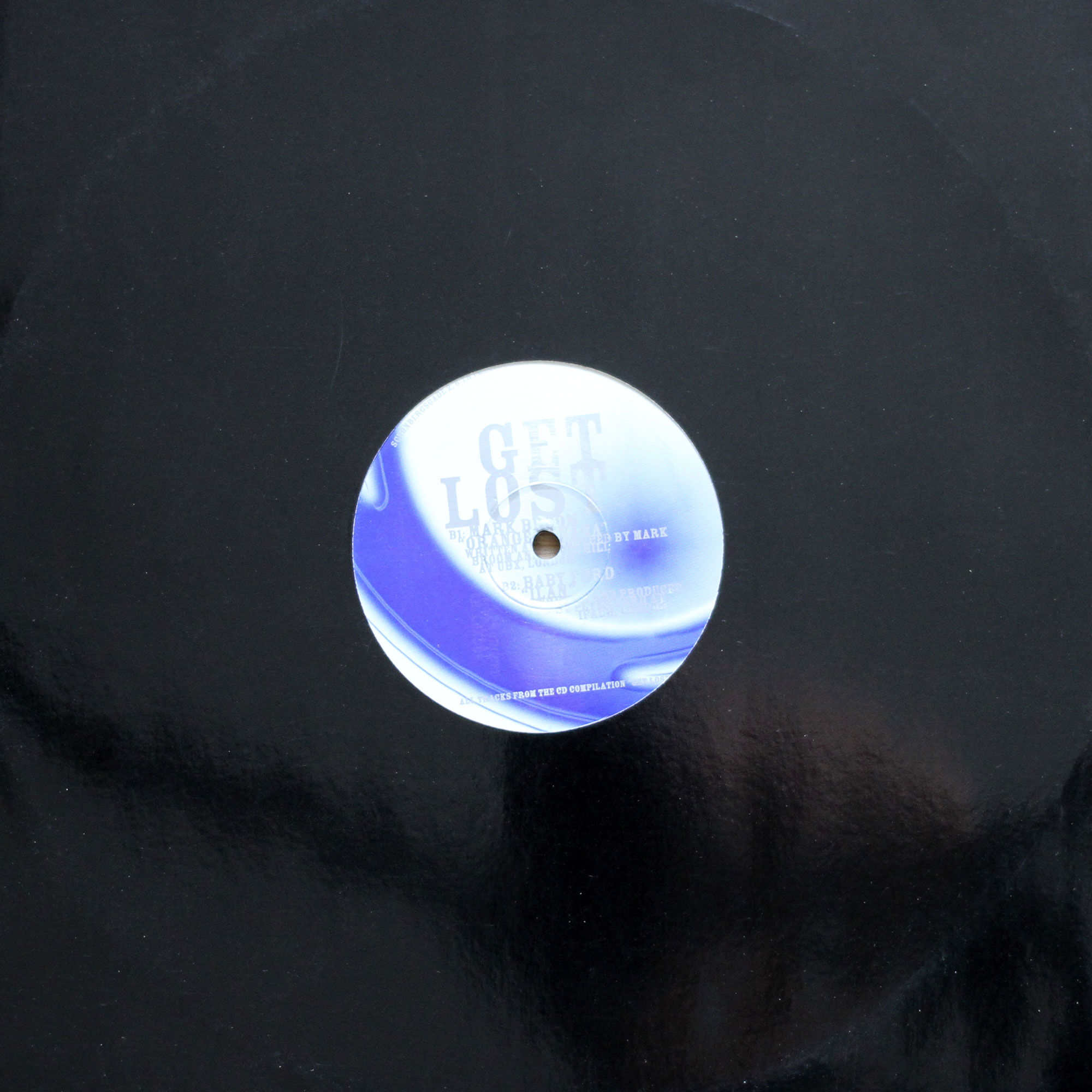