In 1997 the original Multiplex founders Cai Bojsen-Møller and Steen 'Kong' Mogensen, decided to each release a series of 12" with their own solo work on Multiplex, but without using the name.

Both series only made it to the first release, however. Cai created his three untitled Power Tools which were rather anonymously released in a red sleeve with no catalogue number.

"Yeah!" is a fresh house tune with light percussive elements and the iconic Oh-Yeah vocal sample, while "Tropical" comes off a bit harder with its deep baseline and simple hook.

For the exclusive digital release we have thrown in a little treat — the chord-driven "Last Minute" as a bonus. It has previously only been released on the Past-Present+Future CD compilation (MPCD 05). 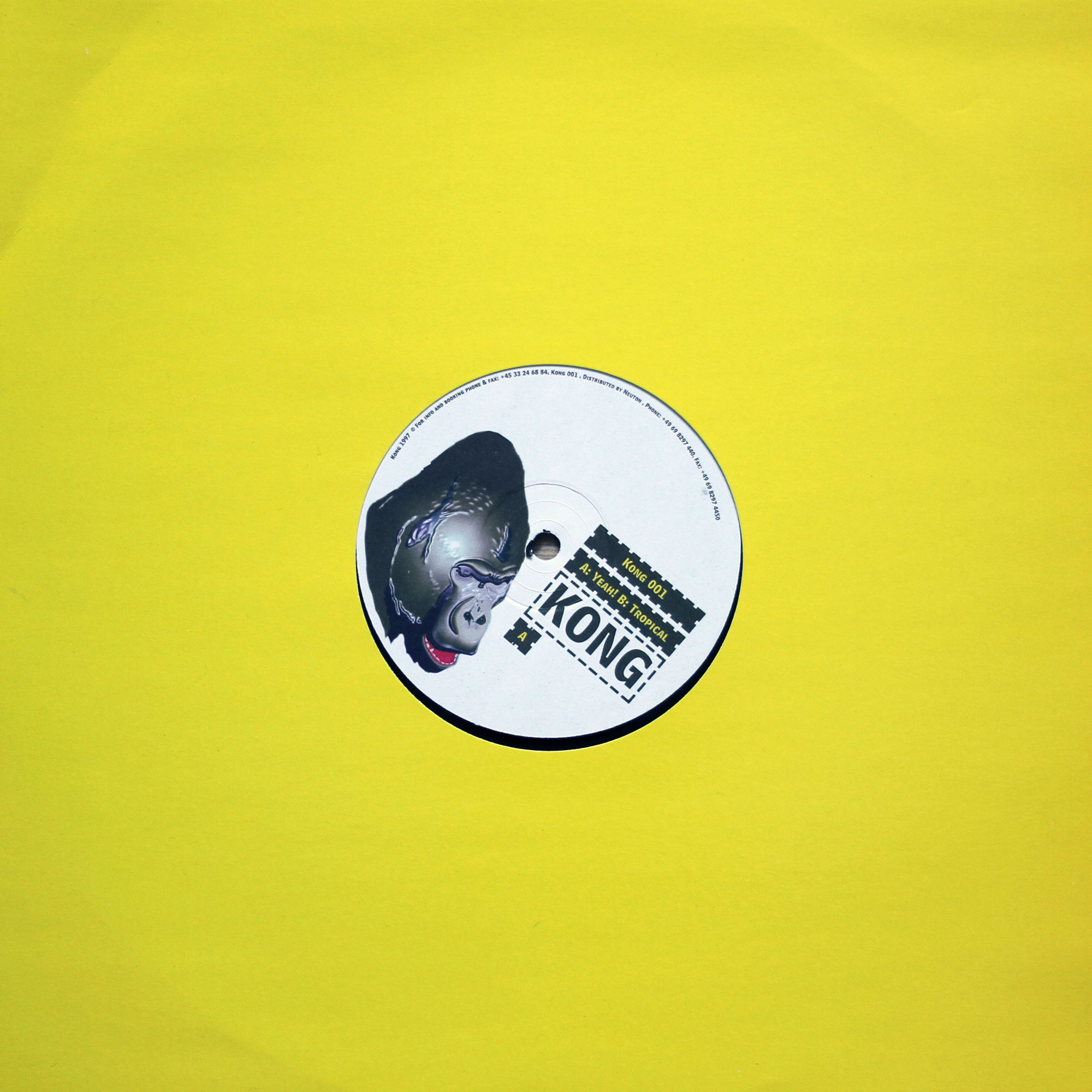