The first Multiplex release not created by Cai and Kong was MUPL 003. Artificial Funk's Real Funk", produced by Rune R.K. who would later become known as international jet-set DJ Kölsch.

Rune's talent was obvious and his debut EP sounded young, fresh, and it showcased his love and affection for jacking Chicago beats. The record turned out to be the secret weapon for many underground DJs around the globe, from Krakow to Melbourne we received crazy fan letters. A journey to stardom had begun...

His 1995 debut record was followed up the next year with the Polly Pocket EP (MUPL 009). 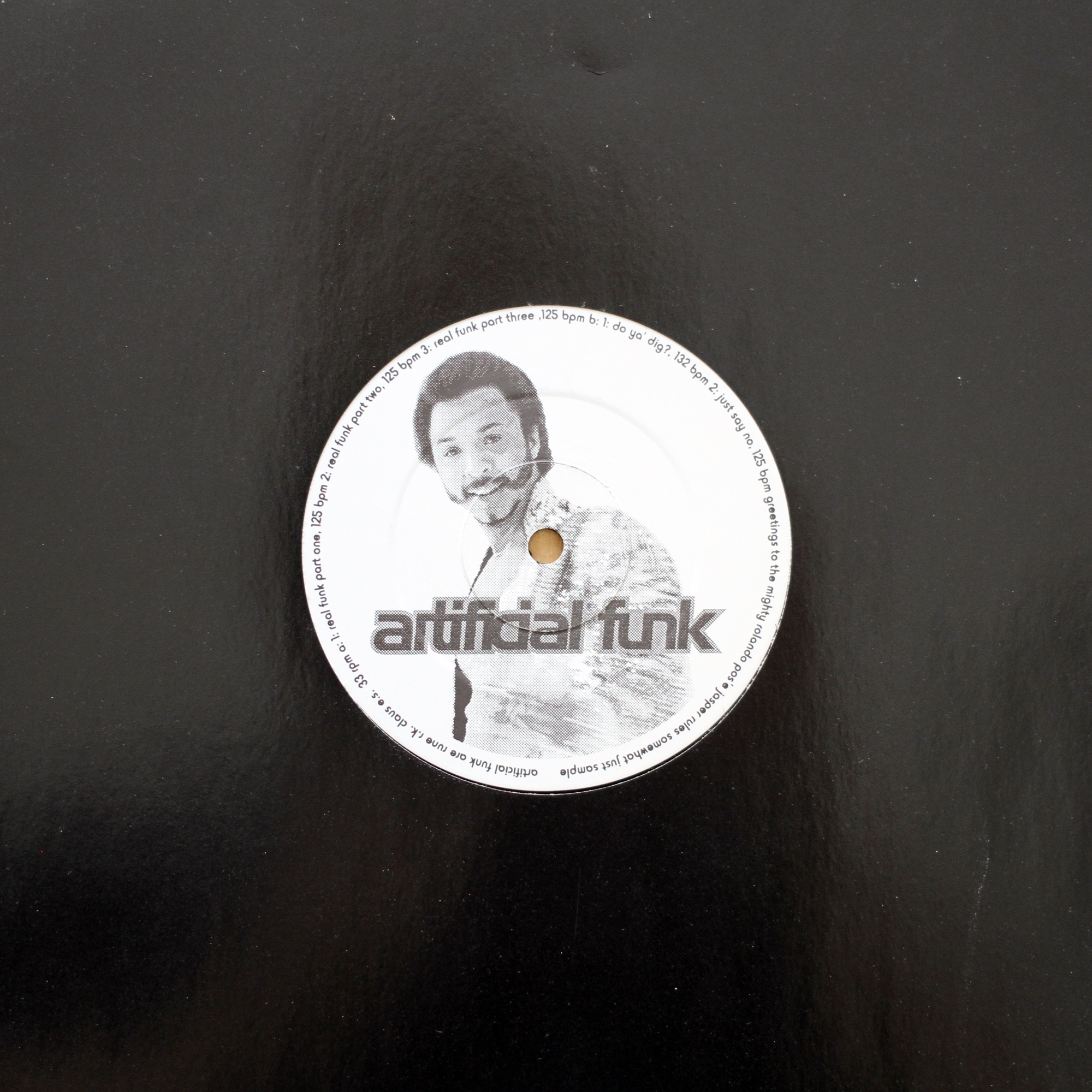