Producer Rune RK (aka. Kölsch) was clearly still heavily influenced by the jacking Chicago house of the time. This second release by Artificial Funk is harder though — bordering on glitchy techno.

As a bonus on the digital release, we have included the voiced intro track, which did not make it onto the original vinyl record. 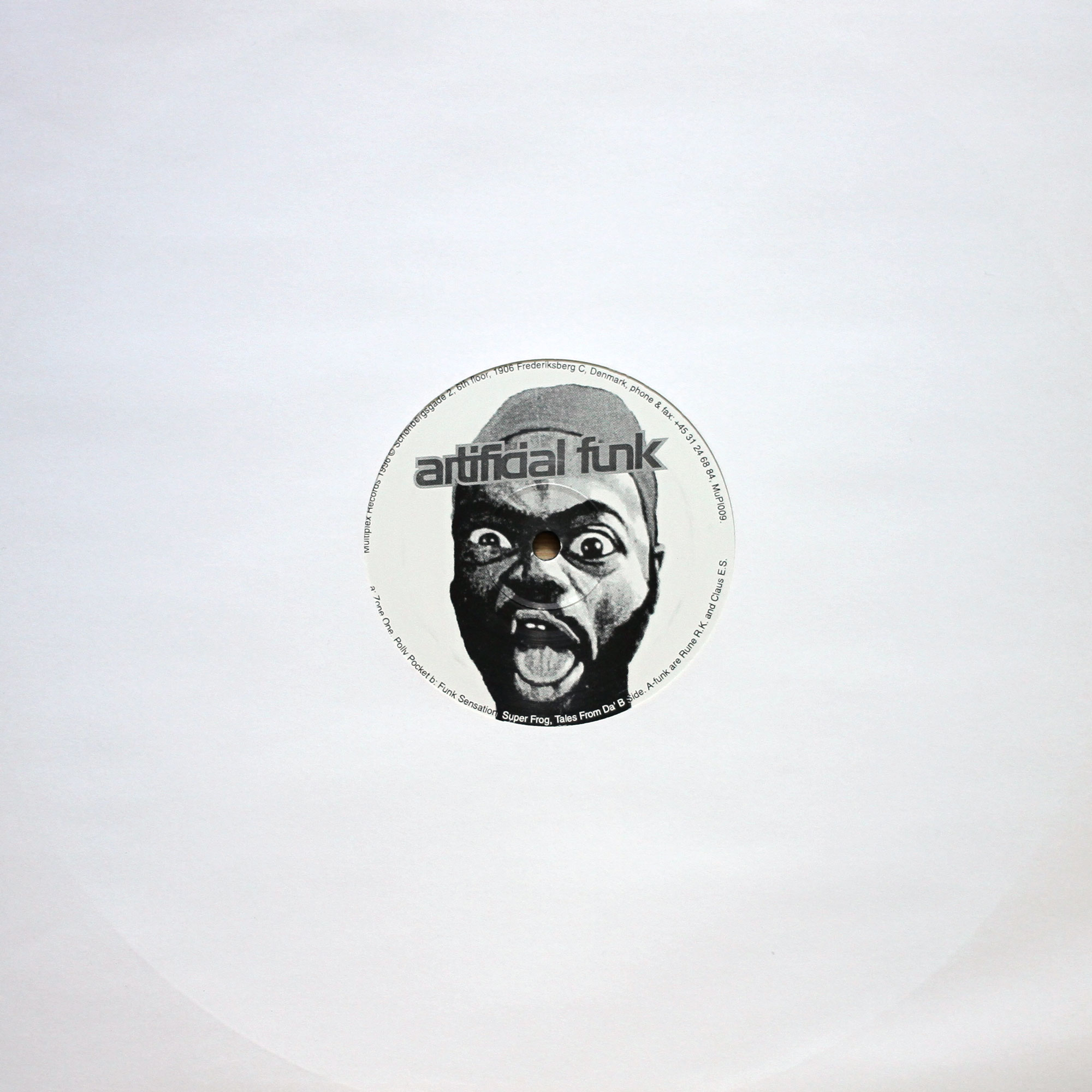