When jazz and pop singer Caroline Henderson was to be relaunched with her ambitious 'Cinemataztic' album, Cai Bojsen-Møller and Kong were hired to do a couple of club remixes which were meant to give the project some street credit.

The duo went into the studio and stripped two of the tracks to the bone, then reconstructed them into a jacking acid house banger and a deep organ-driven house track.

The vocals were cut to a minimum which did not match the singer’s expectations and ego. So, the record company dropped the release and instead financed a limited "secret" 12-inch in baby blue vinyl under the name CH Connection. Both tracks — 'Push Me' and 'Blue Move' — became underground club hits around Europe in 1995. 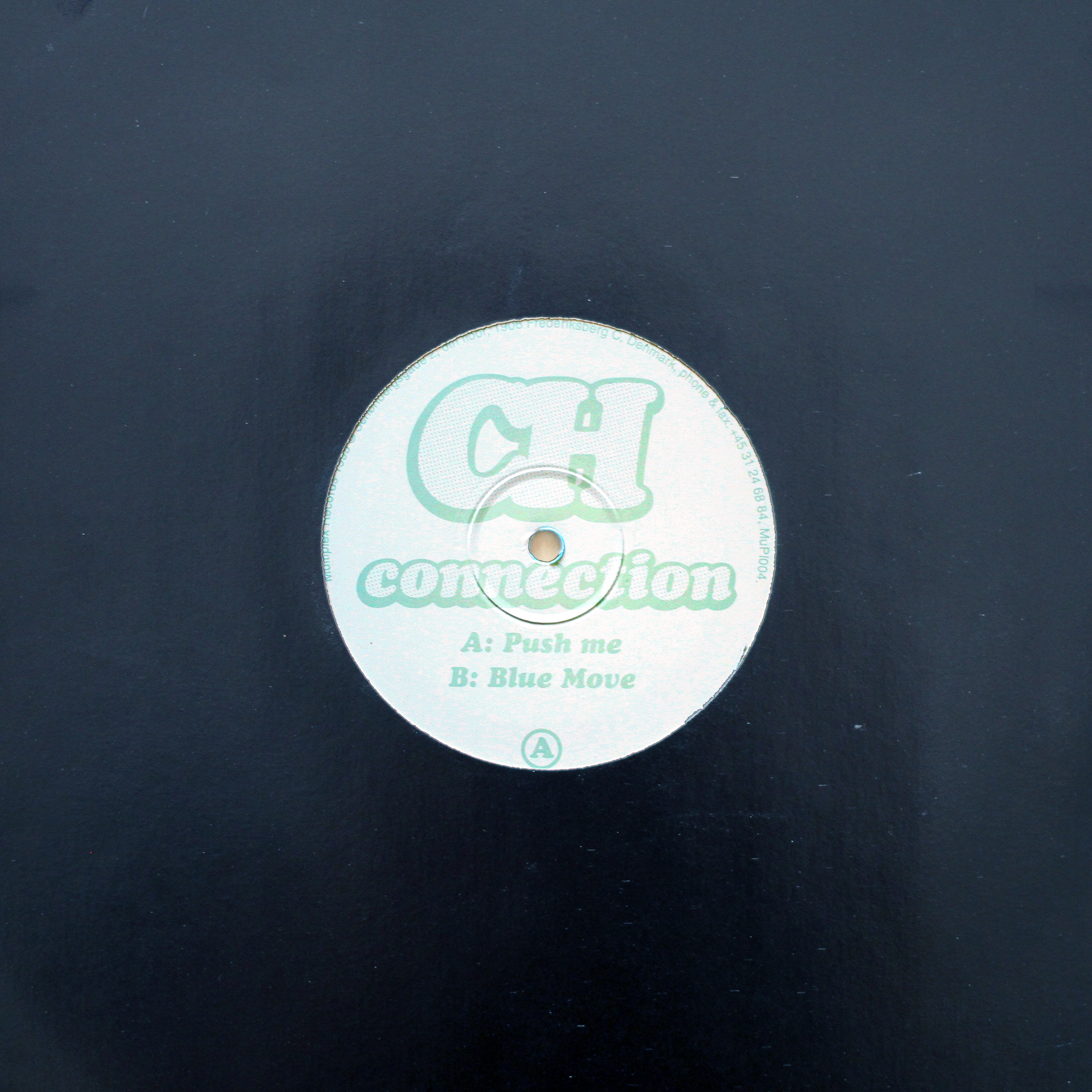