The Spirit of Man and Machine

Cai Bojsen-Møller co-founded the original Multiplex imprint and released his debut solo album A Bit of Something on the label in 1996. Cai is an accomplished drummer and his acoustic talents shine through in his electronic work and 909 skills. Out of the circuit for fifteen years, he now returns in stunning form!

Released as a two part EP, this is the second half of "The Spirit of Man and Machine". The idea behind which, evolved around the point where organic elements meet and elevates the programmed part of the music. Much music today is completely quantized, but to make things flawless, risks the loss of feeling to digital perfection. Emerging from the Danish rock scene in the early 80's, correctness was nothing to strive for. With the formula of analog synths through an analog mixer and the drums and sequences recorded live, with a mindset for the right vibe, Cai's new tracks ties in well with his 1990's productions.

Mark Broom returns to Multiplex to deliver his "Skank Mix" of Cai’s "Decomp" track, which Broom has churned into a massive, deep, thumbing, dub-techno tune. This is followed by the original version - a timeless example of chord-driven, minimalistic techno. On the flip side we find the beautiful melodies of the melancholic “FaxImprov”, before rounding things off with Skudge, who has remixed the track, resulting in his great signature sound for the dark floor. 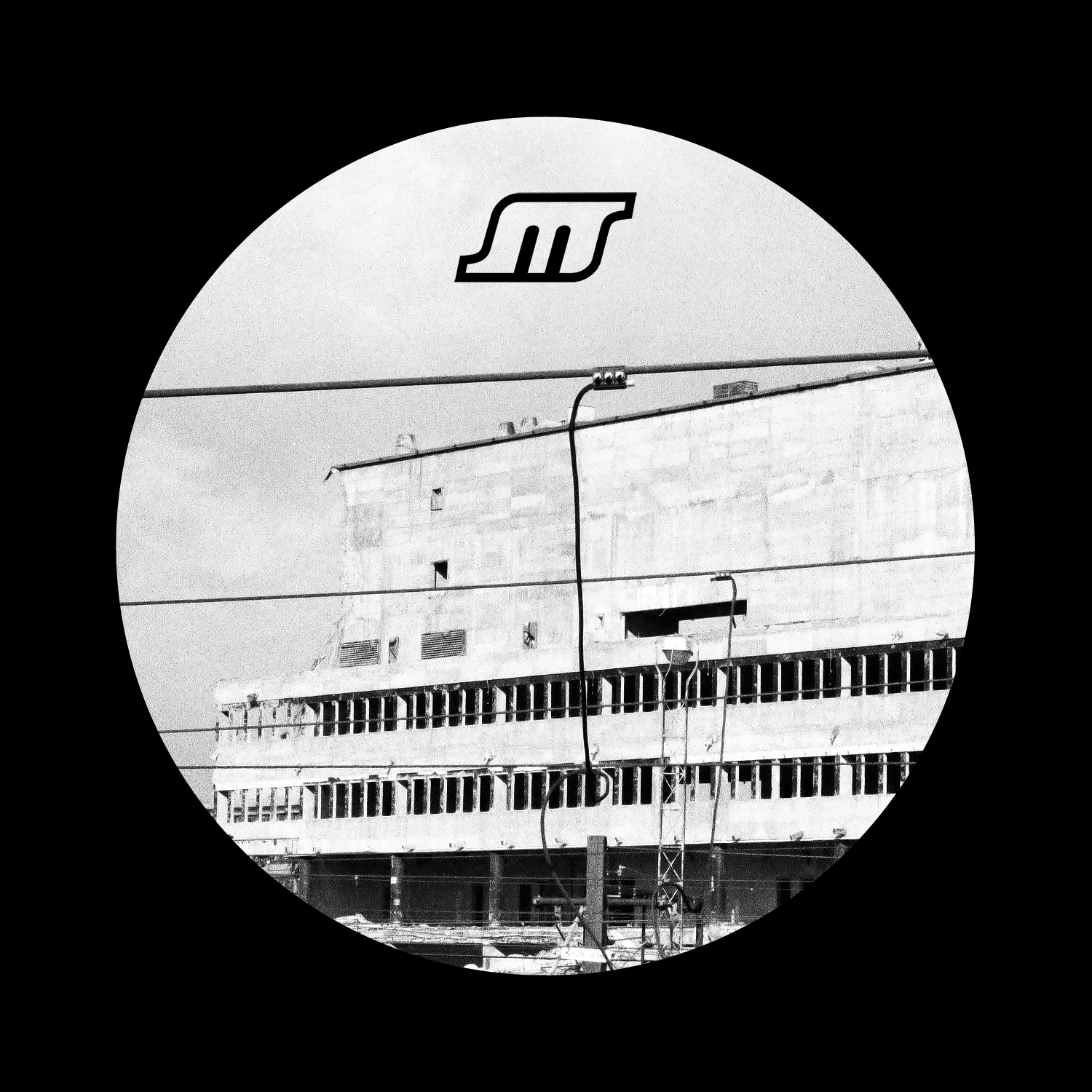