The Spirit of Man and Machine

Cai Bojsen-Møller co-founded the original Multiplex imprint and released his debut solo album A Bit of Something on the label in 1996. Cai is an accomplished drummer and his acoustic talents shine through in his electronic work and 909 skills. Out of the circuit for fifteen years, he now returns in stunning form!

The idea behind "The Spirit of Man and Machine" evolved around the point where organic elements meet and elevate the programmed part of the music. Because of the technology available to everyone today, much music is completely quantized, but to make things flawless, risks the loss of feeling to digital perfection. Emerging from the Danish rock scene in the early 80's, correctness was nothing to strive for. With the formula of analog synths through an analog mixer and the drums and sequences recorded live, with a mindset for the right vibe, Cai's new tracks ties in well with his 1990's productions.

It starts with a melancholy chord on "Phalanx" - this deep track sets the mood with a nudge to the early sci-fi techno of Detroit. "Stille Storm" (Danish for "Quiet Storm") has been treated to an edit by Steen Kong, accentuating the hypnotic groove for the early hours. "Oshi Dashi", a Sumo term for the push-out technique, is a beautiful, melodic, minimalistic techno track. Finally the intense, cinematic compositions of "Whirling" end the EP in style. 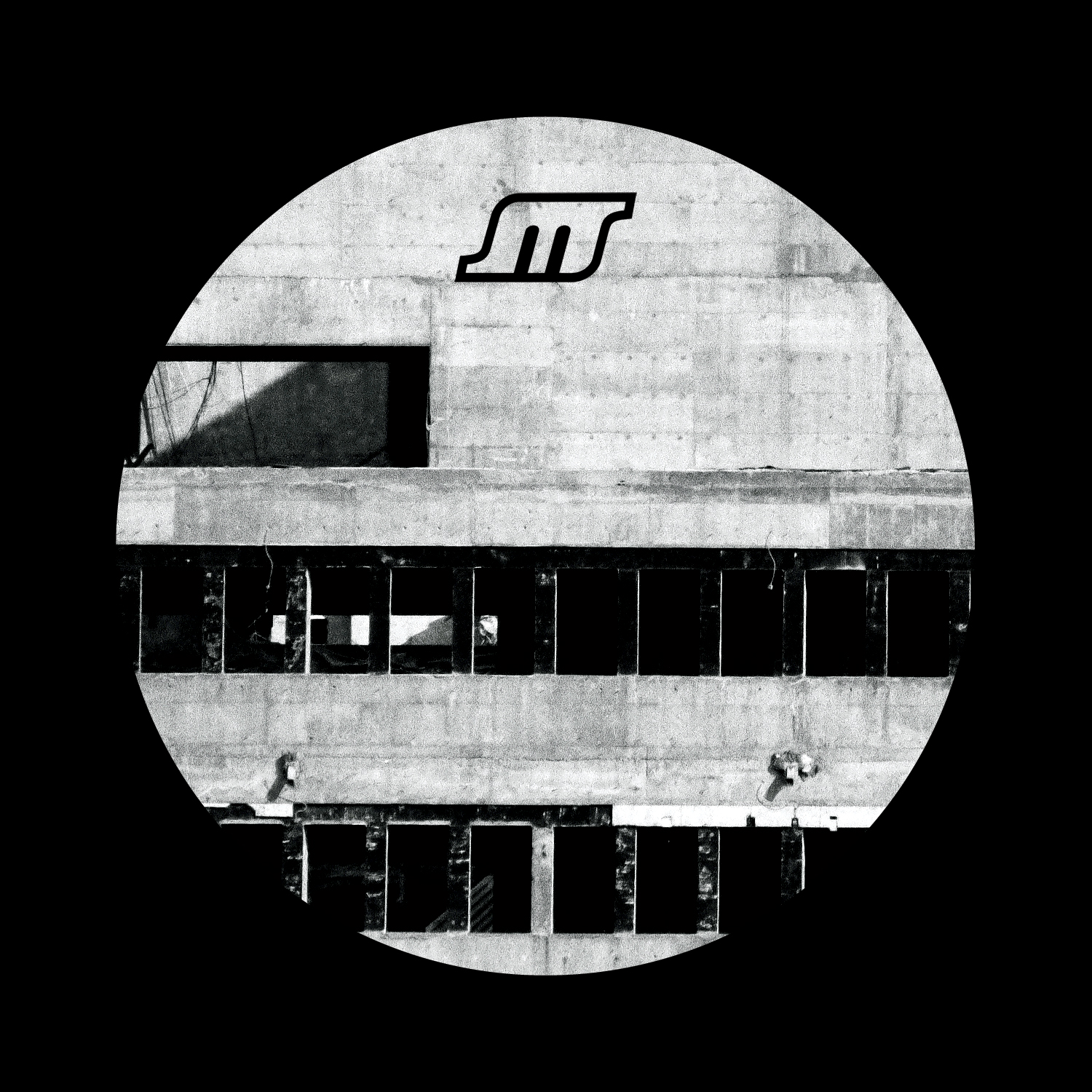