Technically not a Multiplex release - However, this 1994 white label release produced by Cai Bojsen-Møller, essentially resaulted in the creation of the label by Cai and Kong a year later. It was at that point incorporated in the Multiplex discography.

This record got the catalogue number: CAI 001 and if you look closely on your copy of MUPL 001, you can see it had the tag: CAI 002 etched in the runout of the vinyl. That release was later stamped with the MUPL prefix. 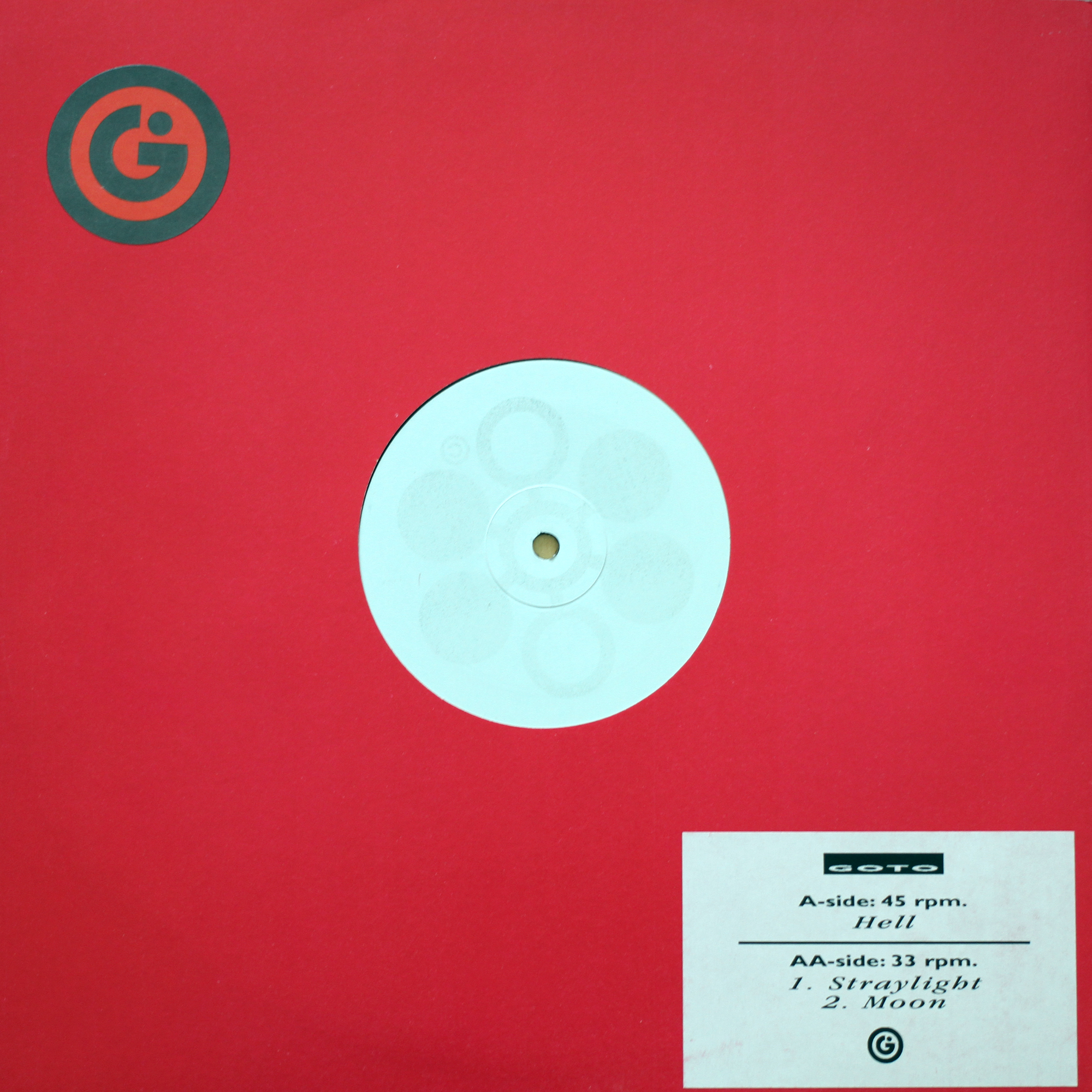